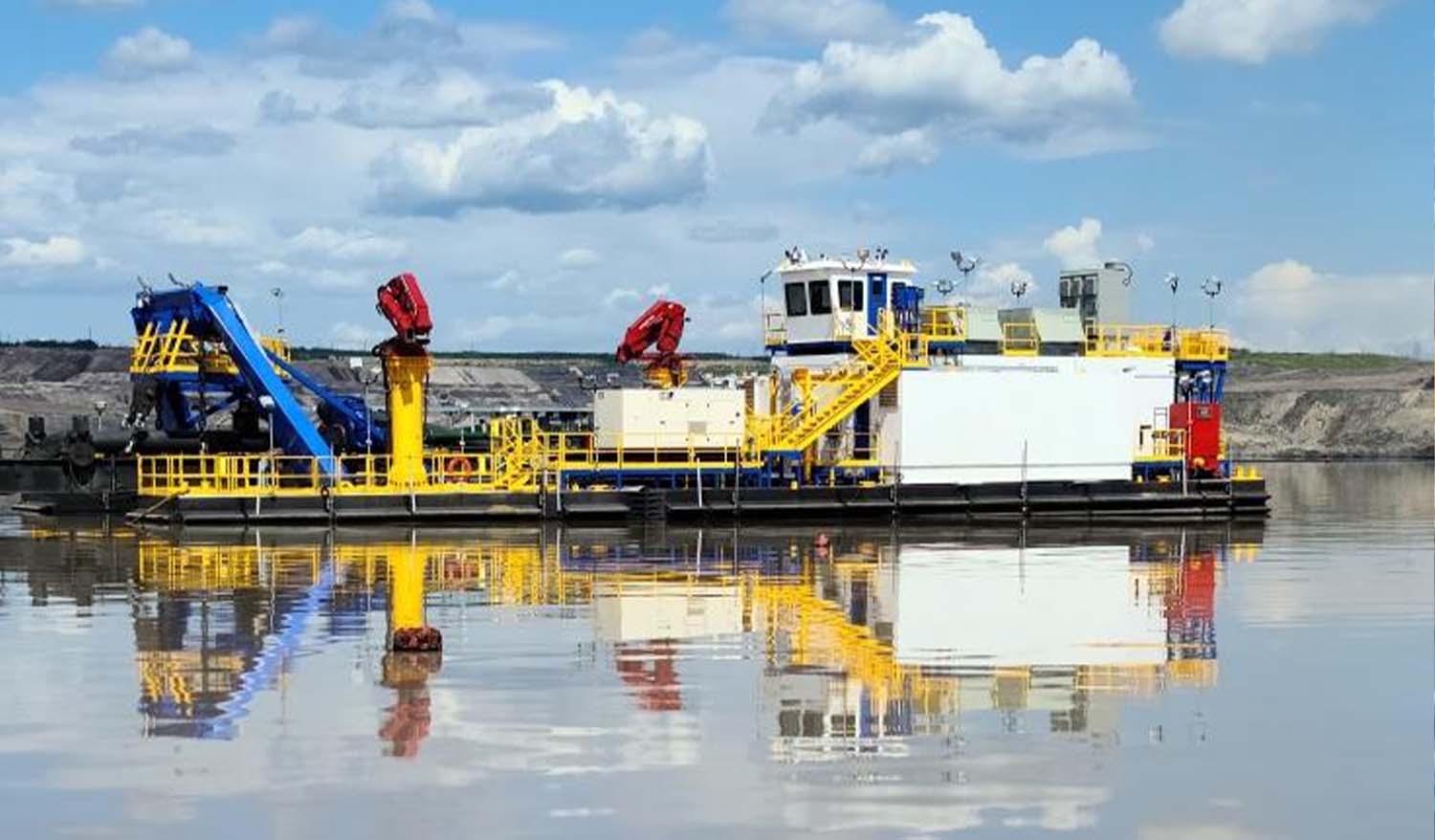 This project consists of the receiving, handling and re-assembly of two Dredges which were fabricated and shipped from Louisiana. A brief outline of the scope is as follows.

Two 2500 HP Pumps were placed, installed and aligned on each dredge. Four large pumps in total.

Both Dredge’s were launched successfully into the pound, with the use of air bags and dozers. With out incident or injury. 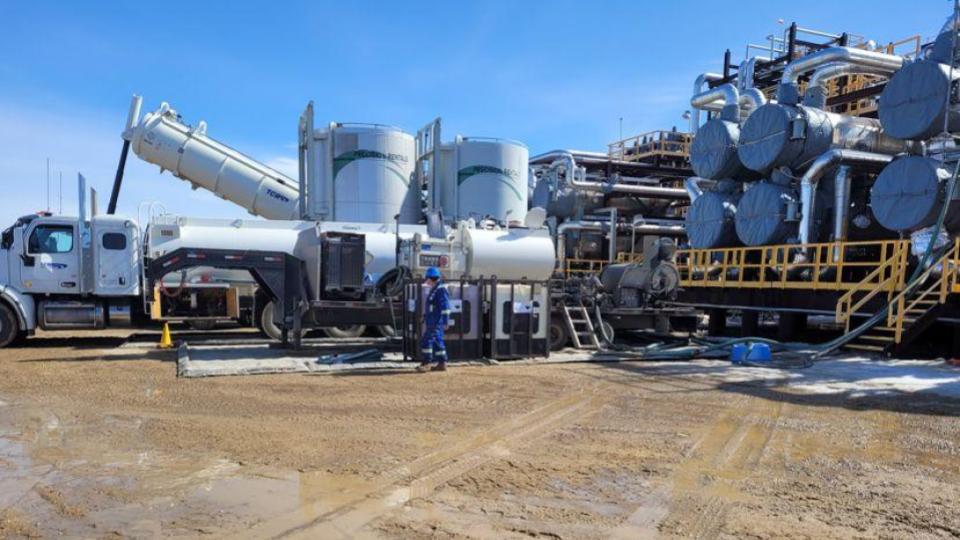 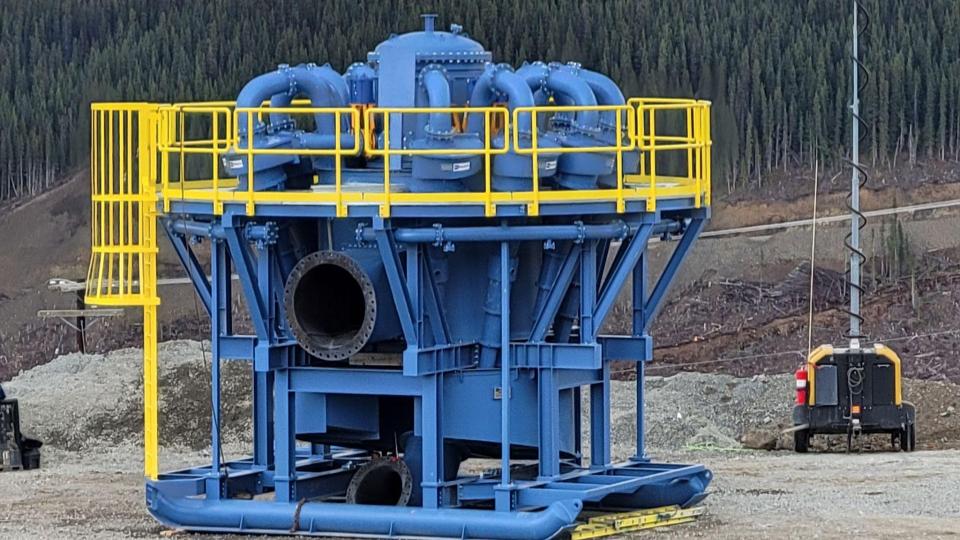 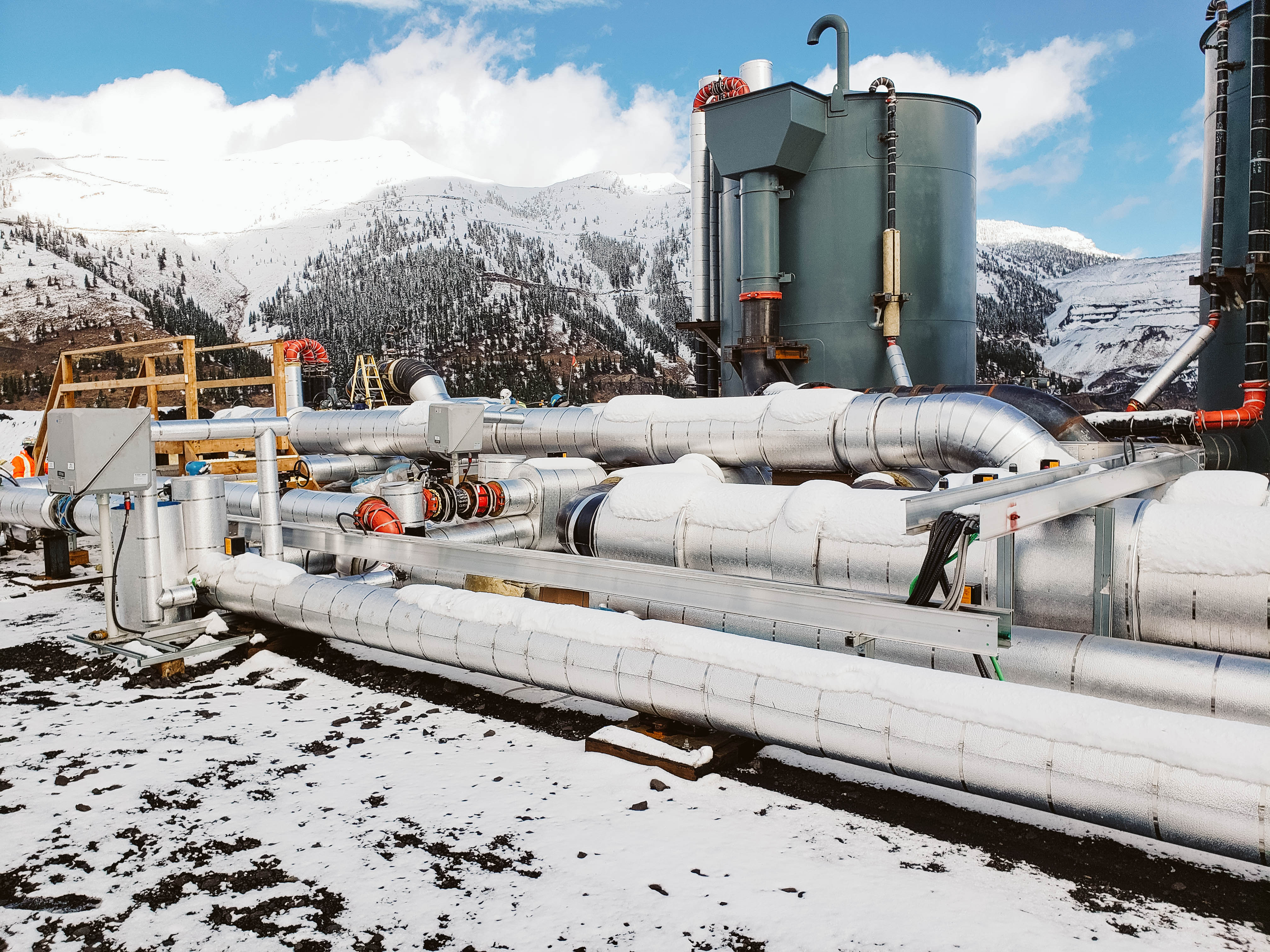  Back to Projects

Sustainability
Indigenous Relations
In the community 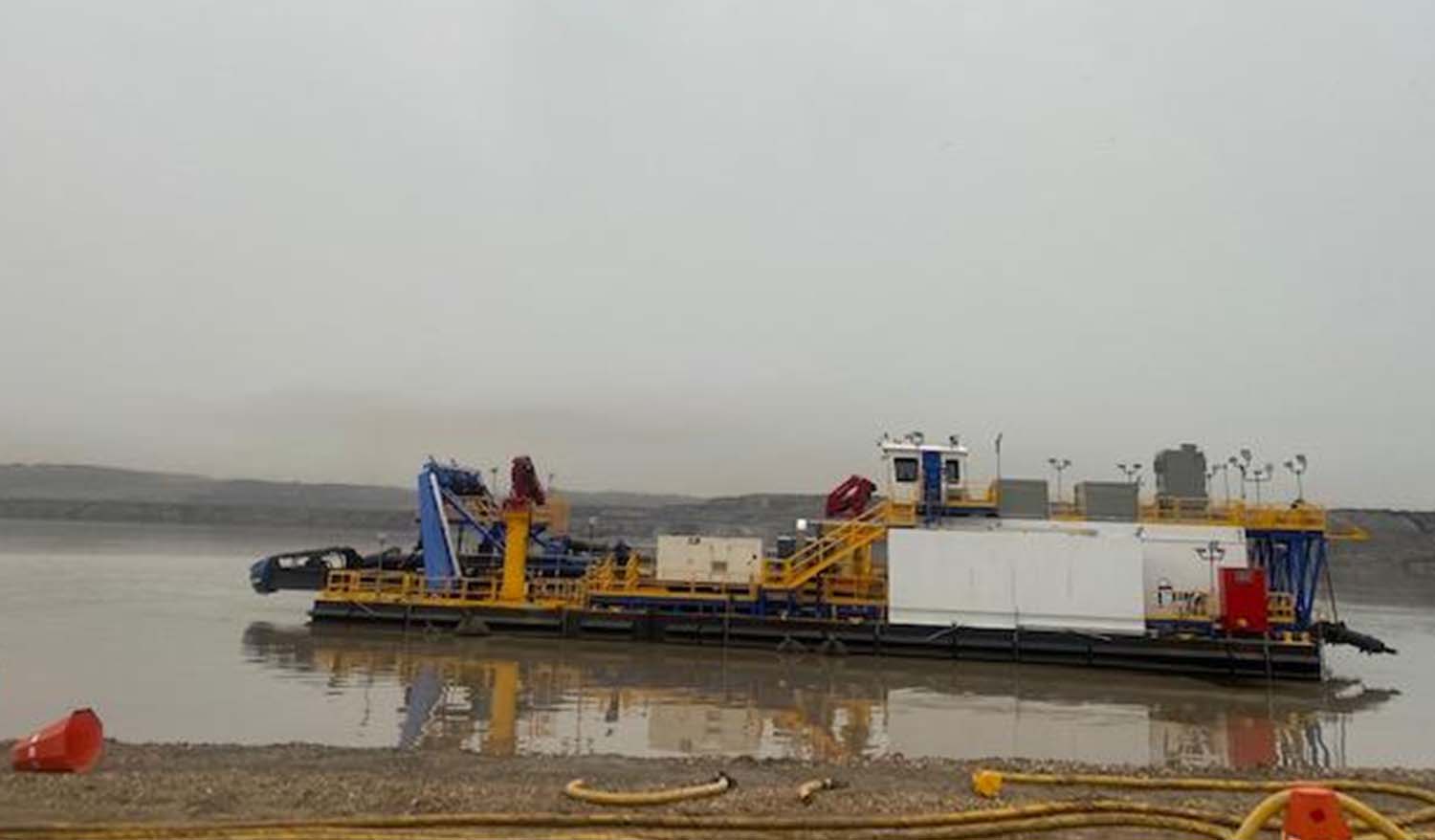 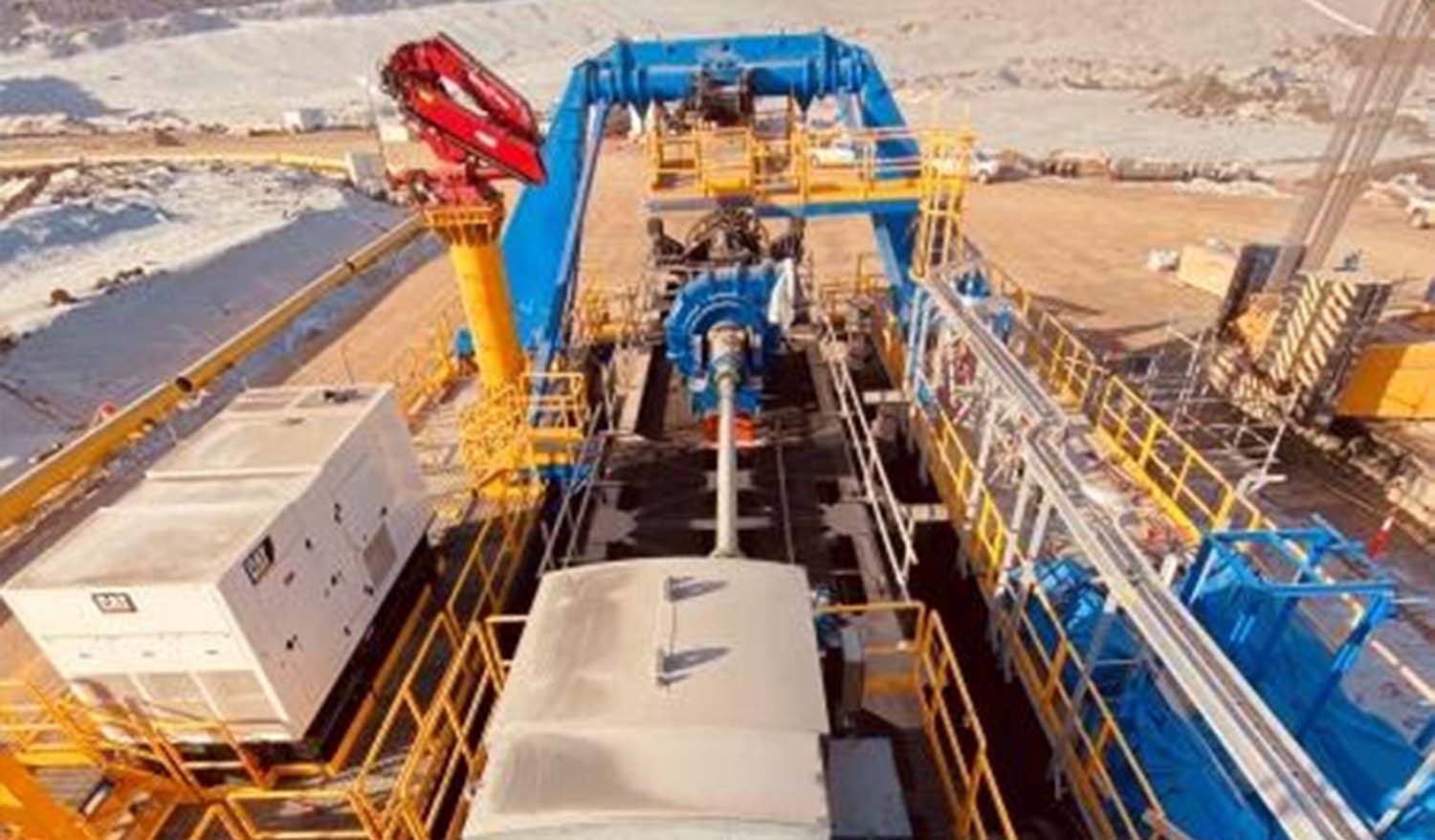 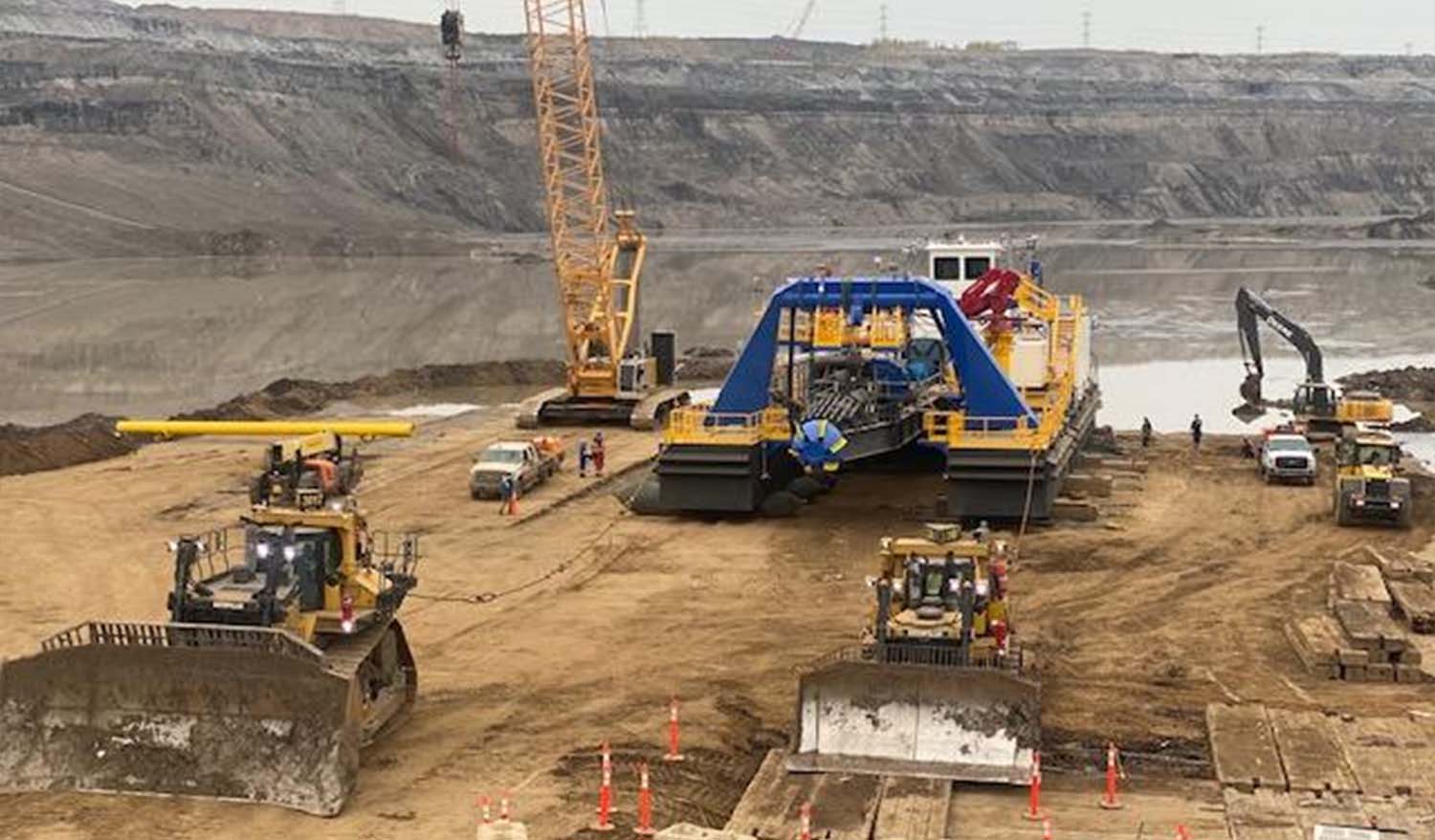